(CNN)Protesters attending a pro-Trump rally, including members of the far-right group the Proud Boys, prowled the streets of the nation’s capital this past weekend. Some protesters, seeking to spread terror and hate, ripped “Black Lives Matters” signs off the fronts of two local churches and burned at least one in the street. 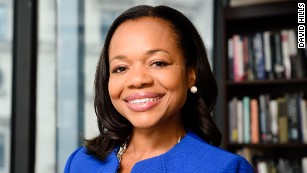 Kristen Clarke
But these were not just any churches. They are historically Black churches — storied institutions that have served as safe havens and centers of strength and hope for generations of Black families in Washington, DC. These attacks are modern-day cross burnings, intended to stoke fear among Black people nationwide.
In 1894, from the pulpit of one of the targeted churches — Metropolitan AME Church, just five blocks from the White House — Frederick Douglass heralded a dire warning about White supremacist mob violence.
“The sport of mob violence and murder,” he said, “is … a menace to the peace and security of the people of the whole country.” 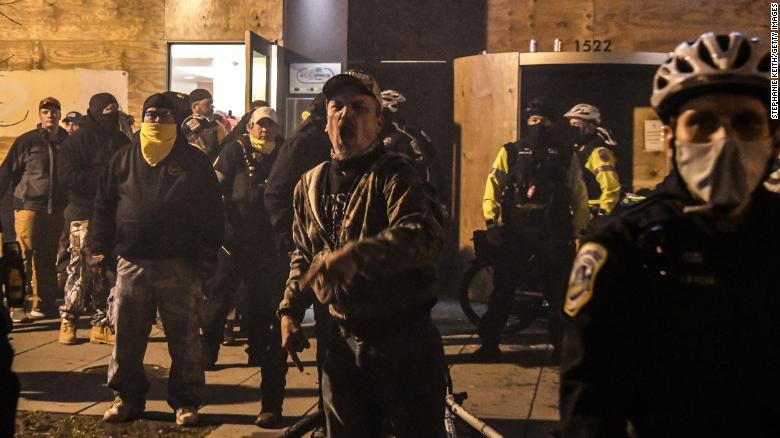 Protesters in front of a hotel during on December 12, 2020 in Washington, DC.
The country finds itself in a very fragile place right now. Years of policies and rhetoric that stoked racial hatred — including President Donald Trump’s call earlier this year from a presidential debate stage for the Proud Boys to “stand back and stand by” — has reached a disturbing new level in the conspiracy-soaked weeks since President Trump lost the election.
It is chilling — though sadly not surprising — that Black churches are once again a target. For generations, White supremacists have attacked these institutions — which were often created because segregationist laws prevented Black parishioners from attending White churches — specifically because they are centers of Black community and political power.
The 1963 Birmingham church bombing that killed four young Black girls resonated so deeply with Americans, in part, because it echoed these earlier attacks on Black churches. The 2015 murders of nine parishioners at Emanuel AME Church in Charleston, South Carolina, by Dylann Roof drew from that same well of hateful history. 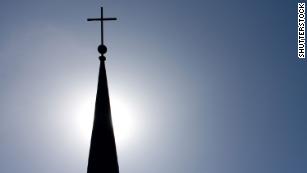 How changing one word in church could radically transform America

Attacks on Black churches are sadly not rare. Just last month, a White Louisiana man, Holden Matthews, was sentenced to 25 years in prison for burning down three Black churches.
Matthews was found guilty of violating the Church Arson Prevention Act, a 1996 federal law that added harsh penalties for attacks on religious sites and property. The law was passed a year after the Oklahoma City bombing, during our nation’s last major spasm of White supremacist violence.
In 1995 and 1996, when a wave of church arsons struck across the Southeast United States, President Bill Clinton and a bipartisan group in Congress feared this surge in church attacks presaged even broader racist violence to come. 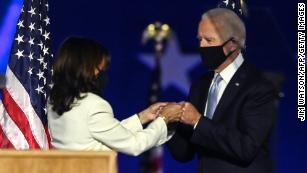 Black voters led America in the winning direction. Now what?

So, in addition to signing the Church Arson Prevention Act, Clinton created the National Church Arson Task Force, which looked into arson attacks at more than 800 churches nationwide. By the time the high-powered Task Force — chaired by the late Attorney General Janet Reno and Treasury Secretary Larry Summers — released its final report in January 2000, nearly 300 people had been convicted in connection with 206 church attacks between 1995 to 1999.
The lesson of the mid-90’s is that we must address these attacks early and fiercely. We cannot allow them to go unanswered or gather momentum. That is why I have called for extremists involved in desecration of the DC churches to be held criminally accountable under the Church Arson Prevention Act, the Ku Klux Klan Act and other federal laws that prohibit these bigoted acts. 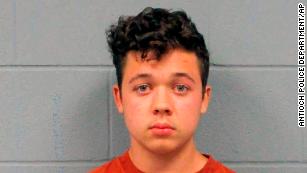 We must be clear-eyed that we may continue to spiral down a dark path of racism in the coming months, fueled by conspiracy theories and lies about the election. These election attacks and attempts to undermine voters have focused on largely Black cities like Detroit, Milwaukee, Atlanta and Philadelphia. We know what can happen if we don’t address this racially motivated voter suppression and violence early.
In the same 1894 speech from the pulpit of Metropolitan AME Church, Frederick Douglass warned about the “poison of anarchy” that rises from White supremacist mob violence. The resonance for today is stark.
Get our free weekly newsletter

“The contagion is spreading, extending, and over-leaping geographical lines,” he said. “When the poison of anarchy is once in the air, like the pestilence that walketh in the darkness, the winds of heaven will take it up and favor its diffusion.”
When the winds of heaven are aided in their diffusion by the outgoing president, we are in a uniquely dangerous and unprecedented moment. We must confront it head-on.